Freedom Riders were civil rights activists who rode interstate buses into the segregated southern United States in 1961 and following years to challenge the non-enforcement of the United States Supreme Court decisions Irene Morgan v. Commonwealth of Virginia (1946) and Boynton v. Virginia (1960) which ruled that segregated public buses were unconstitutional. The Southern states had ignored the rulings and the federal government did nothing to enforce them. The first Freedom Ride left Washington, D.C., on May 4, 1961, and was scheduled to arrive in New Orleans on May 17. 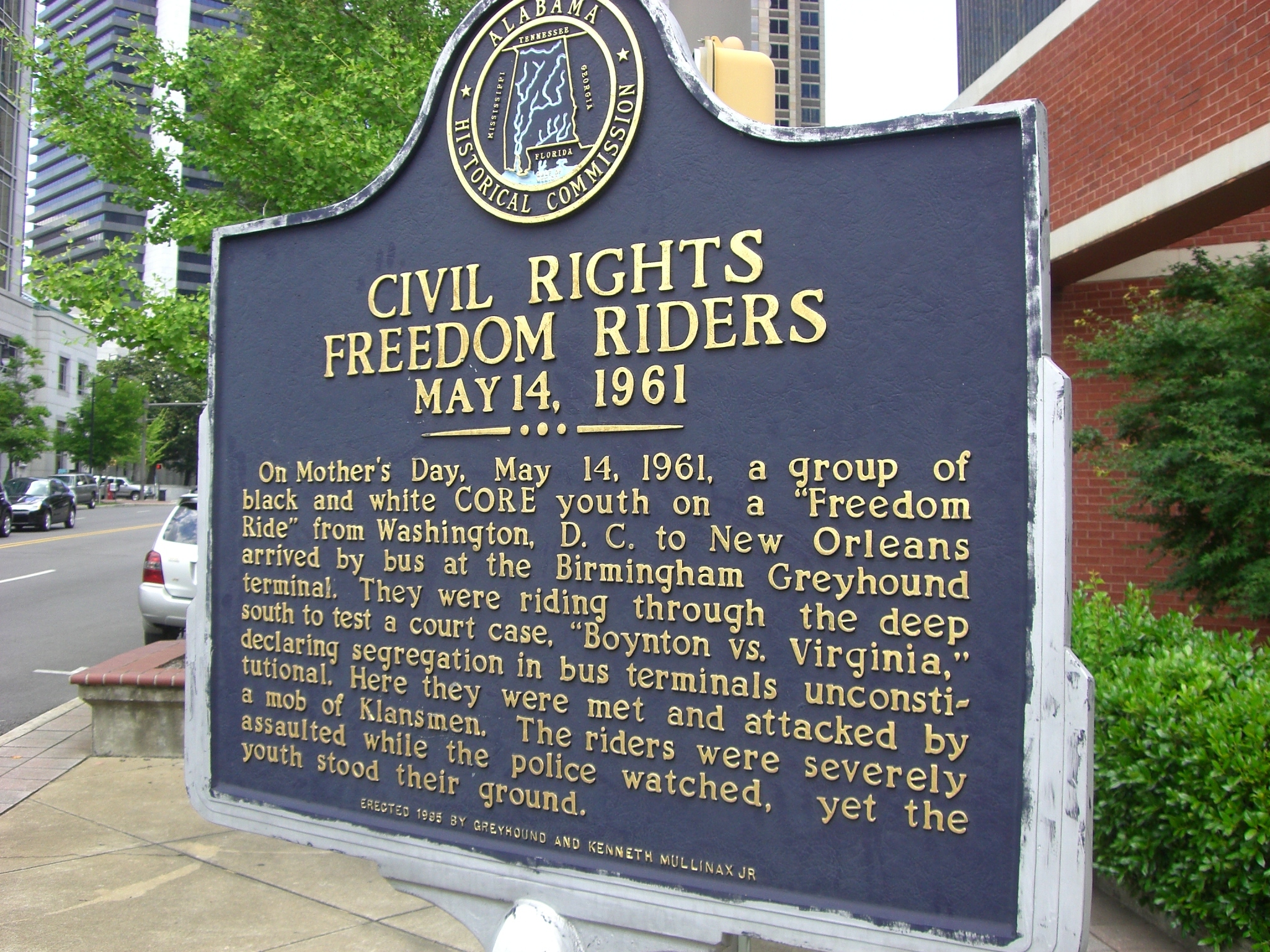 Lady Cantrese and her Four Gents