4/12/1981:Joseph Louis Barrow best known as Joe Louis, was an American professional boxer. He held the world heavyweight championship from 1937 to 1949, and is considered to be one of the greatest heavyweights of all time. Nicknamed the “Brown Bomber”, Louis helped elevate boxing from a decline in popularity in the post-Jack Dempsey era by establishing a reputation as an honest, hardworking fighter at a time when the sport was dominated by gambling interests. Joe died in Nevada, Las Vegas #onthisday 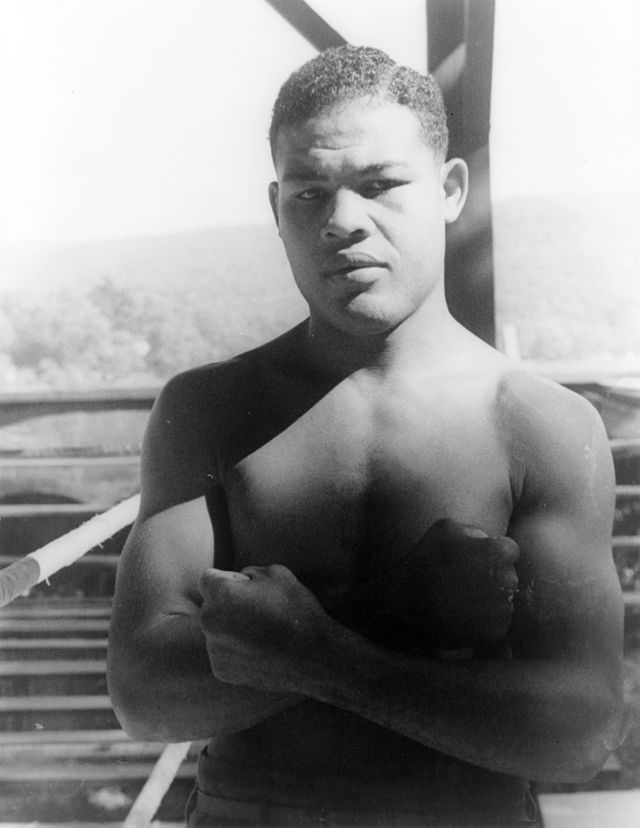